Get alerts as they happen... Request to join TIMBERCHECK™

The Federal Police launched the second phase of Operation Exodus on November 25. Twelve timber companies were suspended for 120 days and about R$ 6 million of funds were blocked for each of the companies. The purpose of the operation was to dismantle a criminal organization dedicated to the illegal exploitation of wood from the Indigenous Lands of Rondonia, especially the Tubarao-Latunde Indigenous Territory in the municipality of Chupinguaia. The environmental damage found exceeds the amount of R $ 50 million, according to an expert report, generated from the illegal removal of hardwoods such as Ipê, Peroba, Cerejeira, Jequitibá, Angelim and Sucupira, resulting in the deforestation of thousands of hectares.

Want more details? Want to view the location of this risk in relation to your supply chain? 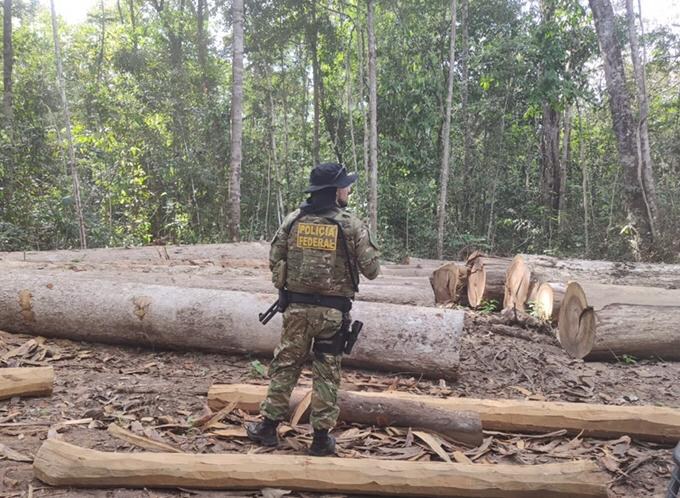 Other risks in Rondônia:

Want to know the declared forest origin of a wood product? Or see the presumed timber harvest site?