According to Globo, about 1,000 cubic meters of logs and lumber were seized in lumber yards and vacant lots in the community of Santa Maria do Uruará. Globo reports that Operation Rebote was conducted between July 27 and 29 in the municipality of Prainha by IBAMA, ICMBio, and the Military Police. The agents reportedly found irregularities in the extraction of logs from the Resex Renascer Conservation Unit. Logs harvested illegally in Renascer were allegedly transported to companies in Santa Maria do Uruará. Products were allegedly found to be stored illegally.

For more information, or to view this on your Timber Due Diligence Map: 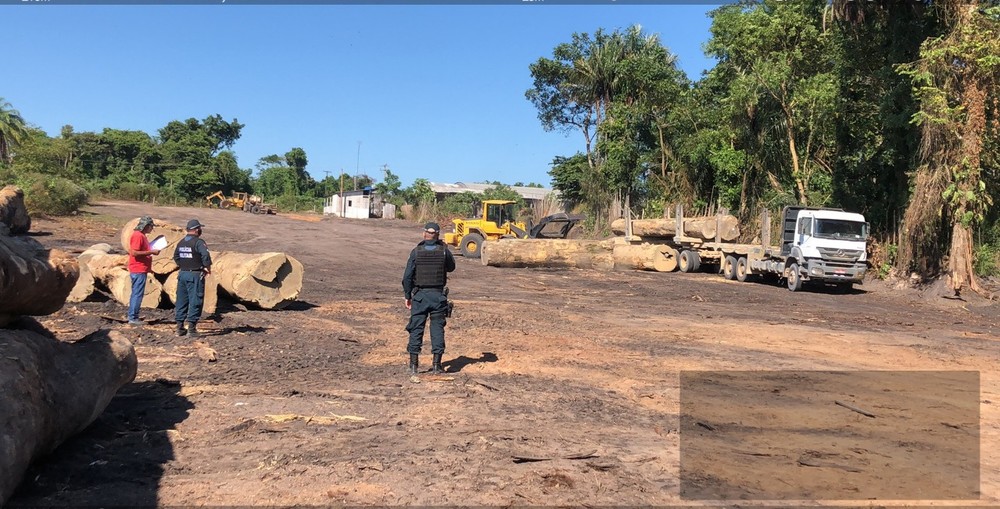